The Risk of Building on Leased Digital Property

This blog is based off a podcast I recently did with Joshua Micah. We met a few months ago at a men’s retreat and we started talking about marketing, digital platforms, and where we should be thinking about next. One of the things that came up in our conversation was the difference between the three different kinds of digital properties: leased property, permission based, and owned property. Since there are so many digital platforms fighting for our attention, time, and resources, it’s crucial we understand the differences between each kind of digital property. Below you’ll find a brief description of what leased, owned, and permission-based properties are and examples.

You have the right to use these platforms, but the “landlord” decides the terms and rules that must be followed. Leased property may be ideal for building community with your followers on digital. Come up with a strategy to lead them to your owned property. Examples: Facebook, Instagram, TikTok, LinkedIn, YouTube, Vimeo, Spotify, TuneIn, iHeart, Alexa, and any platform you can post or share content to but don’t own yourself.

These are services or tools that require permission to communicate with someone. Don’t forget to treat these services as permission-granted. Give your subscribers what they expect from you, or they may retract that permission. Examples: email list, text messaging, browser notifications, app notifications, and other services people can grant or deny you communication permission.

These are the digital assets you own. You’re in charge of what stays or goes. Review how you’re using and investing in these properties. Don’t let your owned property become stagnant or outdated. These properties should reflect your brand’s mission and provide services that your target audience needs. Create a strategy that encourages people to visit your owned property more frequently. Examples: website, app, podcast, video on demand.

Josh told me a really interesting story about his experience with Vine. If you remember Vine, you may already know where this story is headed, but I thought it would be great to share his story in hopes of helping you. Over the years, I’ve had stations tell me that Facebook and Instagram are their website now…that they don’t do anything with their website anymore. That’s a big mistake because those are leased properties. Josh’s story illustrates the danger of putting all your effort into building a community on a leased property.

“In 2013 or 2014, there was this app that came out called Vine. The idea of the app was kind of ridiculous, it was videos that were 6 seconds long. That’s it. You couldn’t record more than 6 seconds, so that was the shine of the app for people. It became so interesting because, what could you do in 6 seconds? You had comedians doing short skits…it was like TikTok of the 2010s. I was early to get the app. I thought ‘I’m just going to get this app and I’m just going to start posting covers, 6 second remixes of popular songs or whatever songs I want to do’, which was so silly for me to do at the time, because I didn’t want to do covers. I didn’t want to be an artist doing covers, but I was just like, ‘whatever…I’m just going to have fun with it.’ So I started posting. A couple minutes out of my day, I would just record a Vine and post it every single day. It started to take off like crazy. I started making friends on the app and we would share each other’s stuff. We kind of created this community and we would all promote each other. I grew my first 100,000 followers without anybody else, it was just me posting videos and then the followers sharing them. When I hit 100,000, I thought, ‘I’m going to try to find all the other creators I like that have the same number of followers and we can grow with each other. I’m going to share their videos and we’ll watch each other grow.’ (Fun fact: one of those kids was Shawn Mendes!) I just kept posting and posting and it took about a year or two years and I had about 850,000 followers. It was great, I was able to put out one or two songs while I had that following and it just did really well. It was literally just me, I didn’t have a team or anything.

One day we heard this rumor that Twitter, which owned Vine, was going to end the app. There wasn’t really any explanation… Vine wasn’t making Twitter any money- it was a free app, there was no advertising, it was awesome, but it wasn’t making Twitter any money is the reason I think they decided to stop it. So one day they were like, ‘hey, we’re going to shut the app down. You have a week or two weeks to gather your videos, take whatever you want off the app…’ and all the creators kind of freaked. I put a lot of time into Vine…so much time, and just like that, I lost access to almost a million people. I retained a small percentage of them to an Instagram following or a Facebook following. The last thing I expected was for them to just end the app and that was it. They ended the app, and I lost access to 850,000 people.”

Where To Go From Here

So, back to you, reader! Have you considered the possibility that Facebook or Instagram (or whatever other apps there are, if you’re reading this in the future…) could just go away? You spend all this time building friendships and communities- that’s what social media is all about- and I can’t even imagine what it would feel like after pouring into that for years only to have it taken away. It’s so important to remember that these leased properties have a different purpose and mission than you have. Of course, that’s where the people are, so in our next blog, we’re going to talk about how to use social media as the first step in building relationships and getting them to move to one of your owned properties, or at least to using one of your permission-based properties. Keep an eye out for that important information! 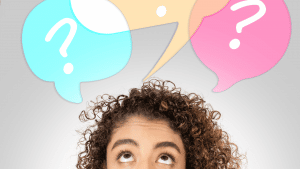 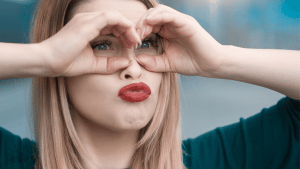 Thoughts on the Metaverse from a Technological Dinosaur 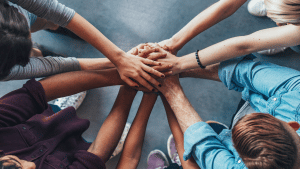 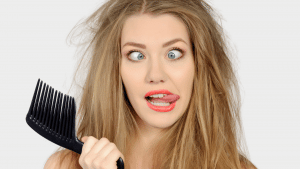 What’s the Deal with BeReal? 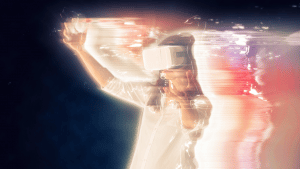 Escaping To The Metaverse Is Reality 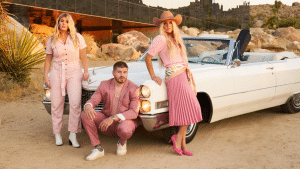 Can You Measure ROI In Christian Radio? or “Yes He Can” 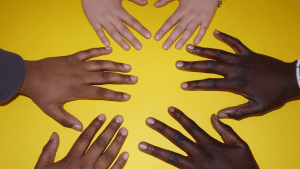 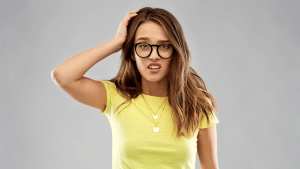 Do You Have a Digital Strategy?