Most Christian radio stations use Facebook to interact with their listeners and to reach more people, but how comfortable do you feel with your strategy or plan for your posts? We’ve recently done some research to find out how people are using Facebook right now, and we feel these five statistics are the most helpful for the Christian radio industry.

These days it is much less common for people to buy physical albums to hear songs from their favorite artists. In fact, in the last few years, streaming has made up around 80% of music sales. While you would expect millennials to be the ones discovering new music on Facebook in earnest, it’s Generation X that’s been making these discoveries, according to one survey. Around 45% of new-music seekers in the 35-54 age bracket discover new music on Facebook. They were the only age group that admitted to surfing Facebook for new songs.

If you weren’t already highlighting music on your Facebook page, now is a good time to start. From vintage songs to new releases, you can use Facebook to draw attention to them and keep users consistently engaged.

Over 500 million of Facebook’s near 3 billion users use Facebook stories daily. They are effective traffic drivers, with 58% of people saying that they visited a brand’s website for more information after viewing one of their Stories. More people stay engaged with your content for more extended periods by checking out your Stories. Plus, Facebook stories aren’t governed by the social network’s algorithm, giving you more freedom while posting.

Facebook has well over 200 million users in the United States. Considering that 54% of American social media users say that Facebook is the platform they use most, well over 100 million people regularly use the social network.  That’s a ton of people you can potentially connect with to build a dedicated following.

Of course, there are many alternatives to turn to when you’re looking to advertise your radio station on social media. As you continue to research new social platforms, you should always ask yourself where your audience spends most of their online time. You should regularly test new platforms and see how your audience responds, but don’t be too quick to abandon Facebook. Be where the people are.

FB reported there are over 1.8 billion people using groups. Local Facebook group membership grew more than three times this spring alone. The growth in local groups shows that people want to connect to their local communities, which is ideal for local radio stations trying to become more visible. Are you using groups? If not, you may want to consider jumping on groups to connect with your local communities.

Did you know that engagement declines when you have more followers? It’s true. Pages that have over 100k followers get an average of 0.10% engagement. These stats might help you better gauge your follower’s engagement rate.

Furthermore, an average Facebook post engagement rate is around 0.18% per post. While getting a huge following would benefit your outreach, you have to be more creative with your content (and when you post it) when you attract such a following. Remember with whatever you choose to post to be serving your audience. 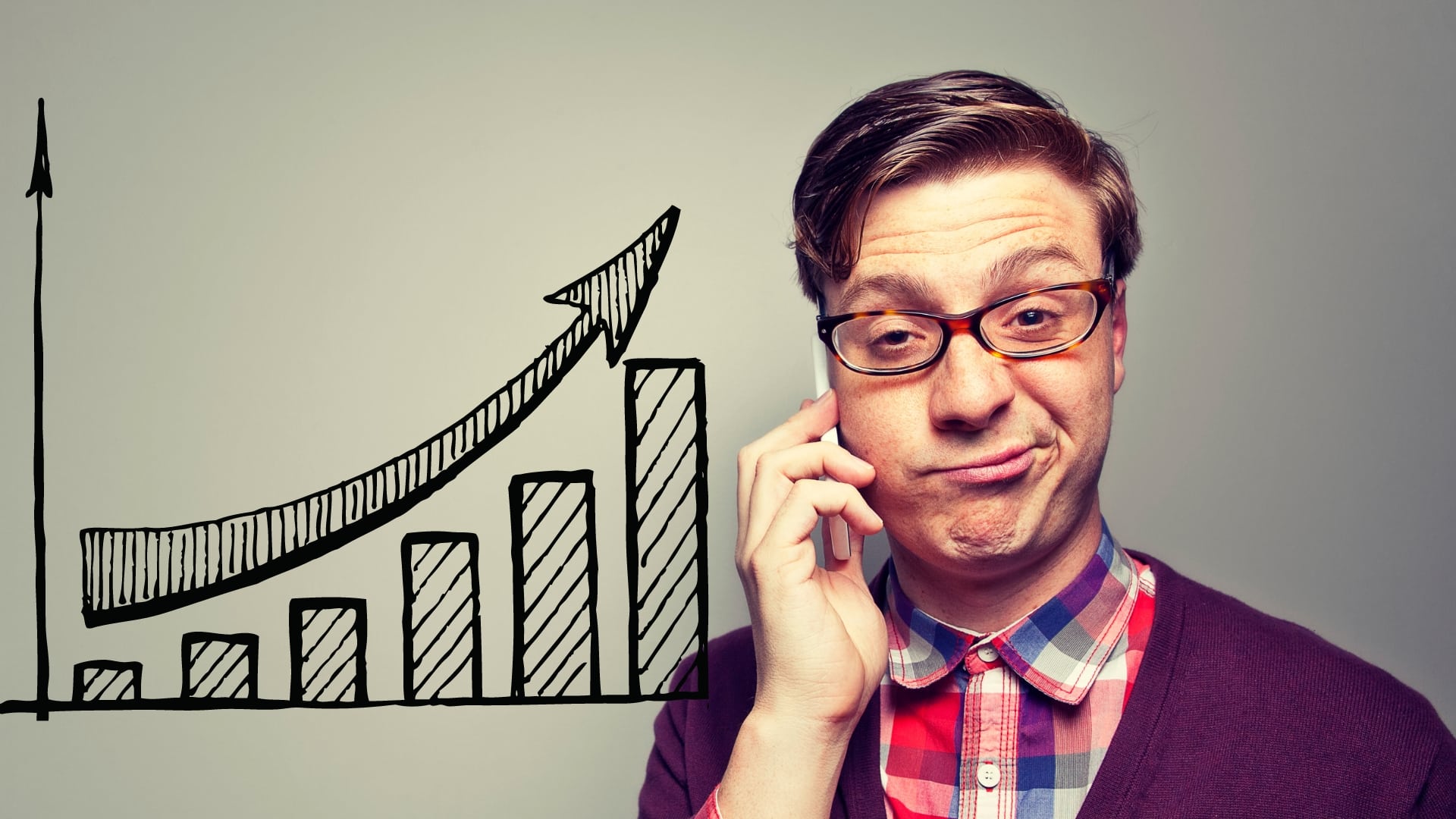 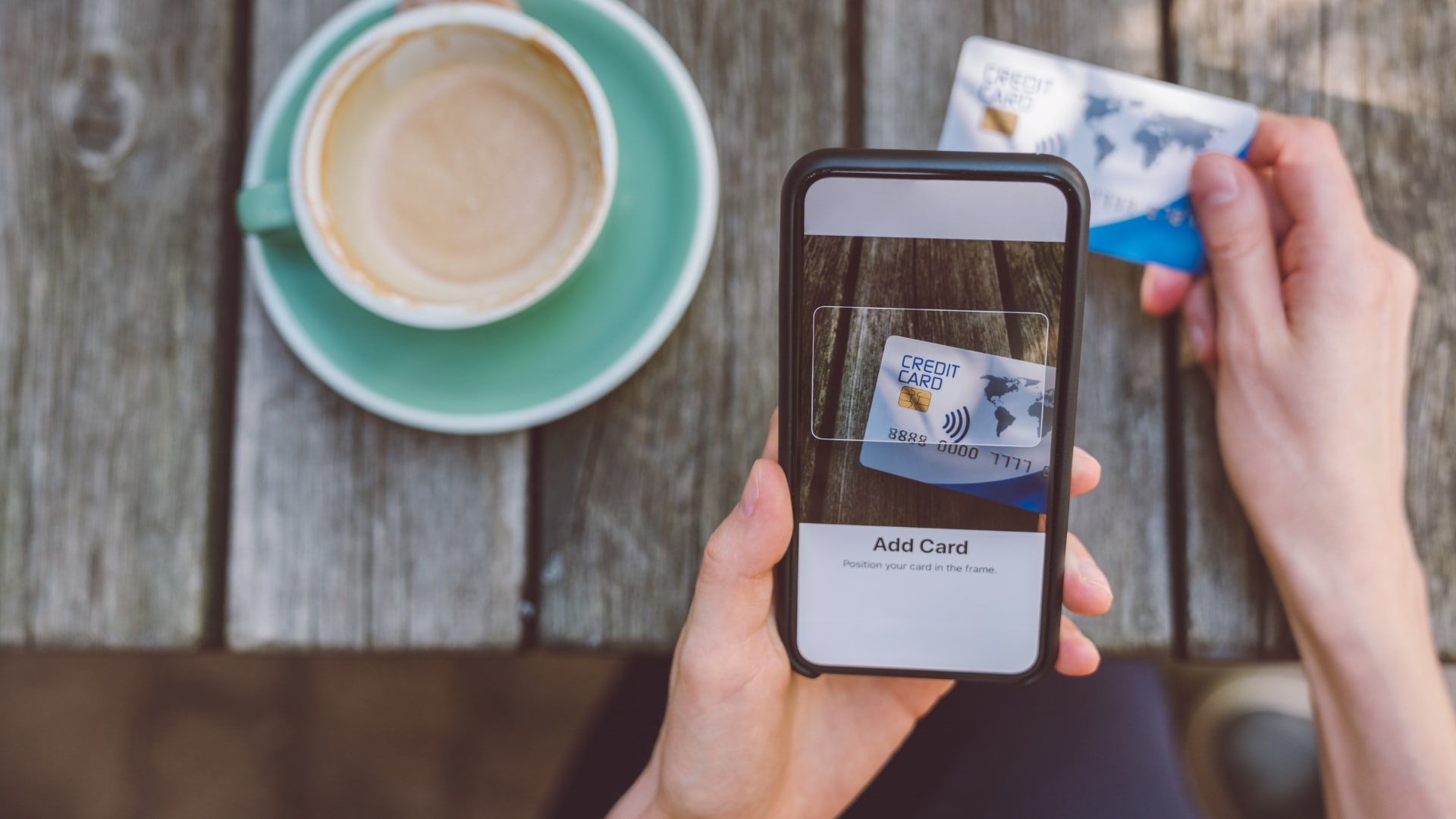 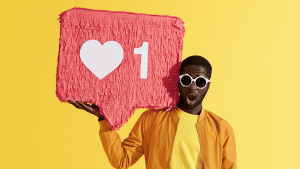 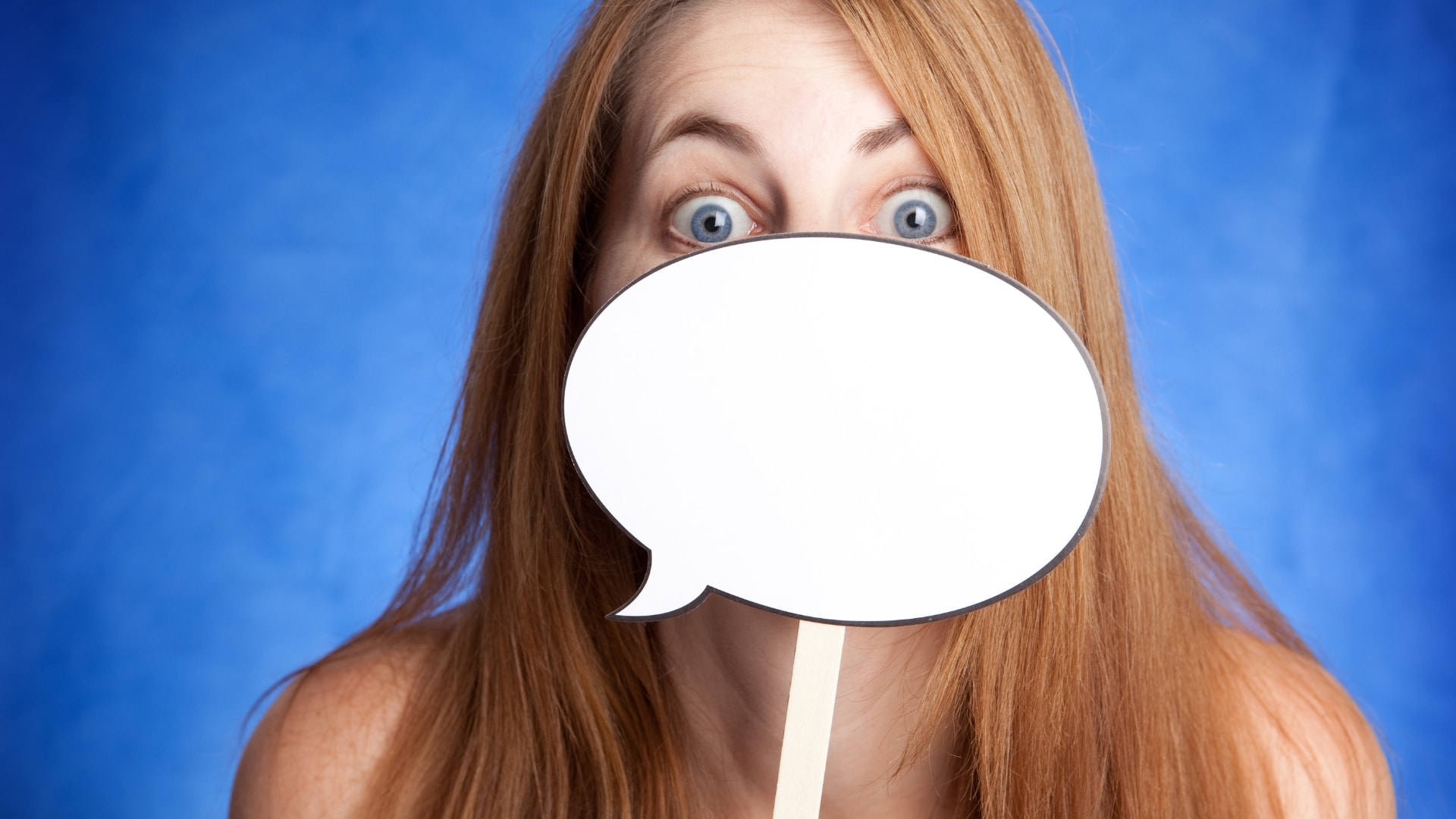 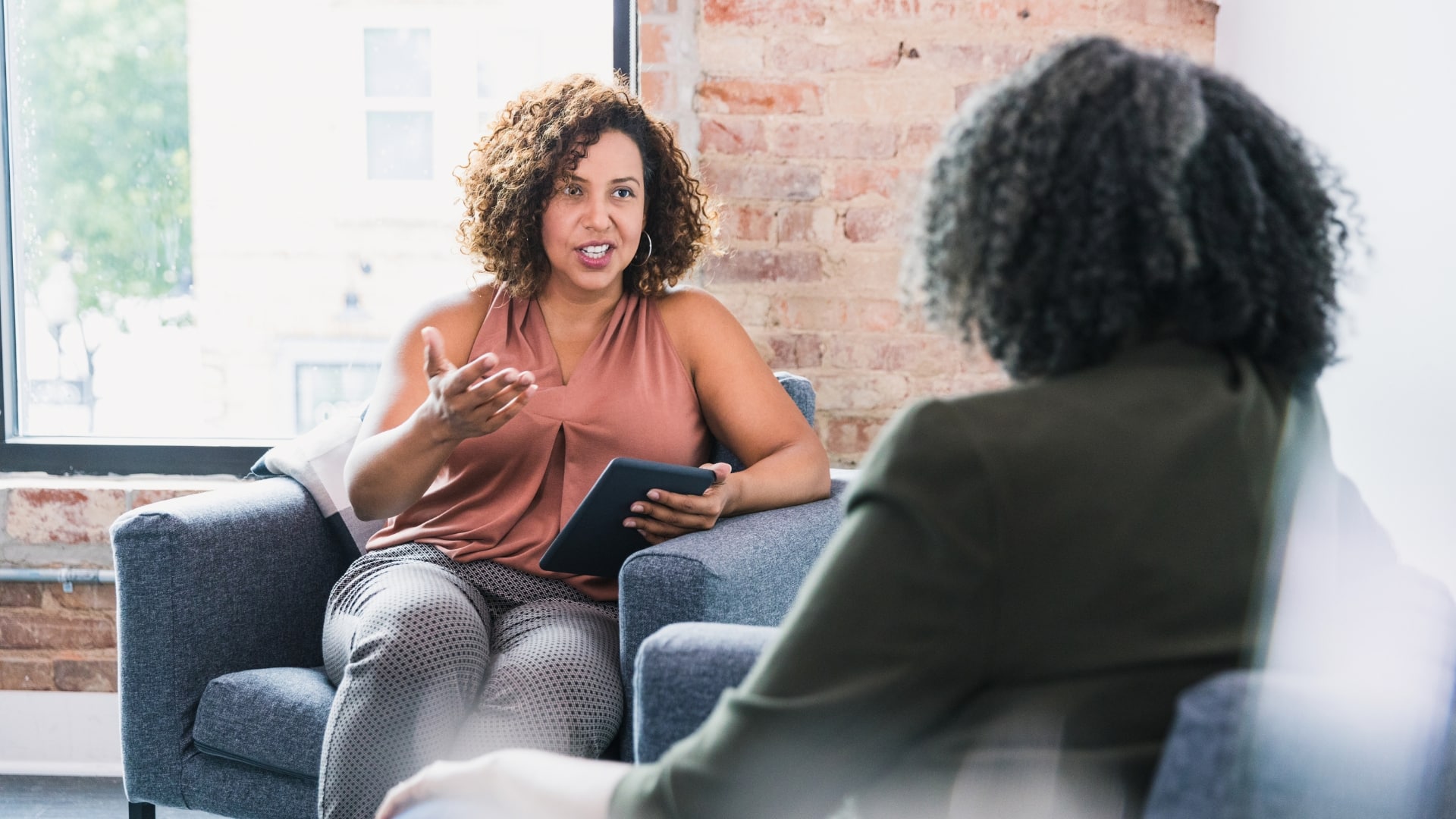 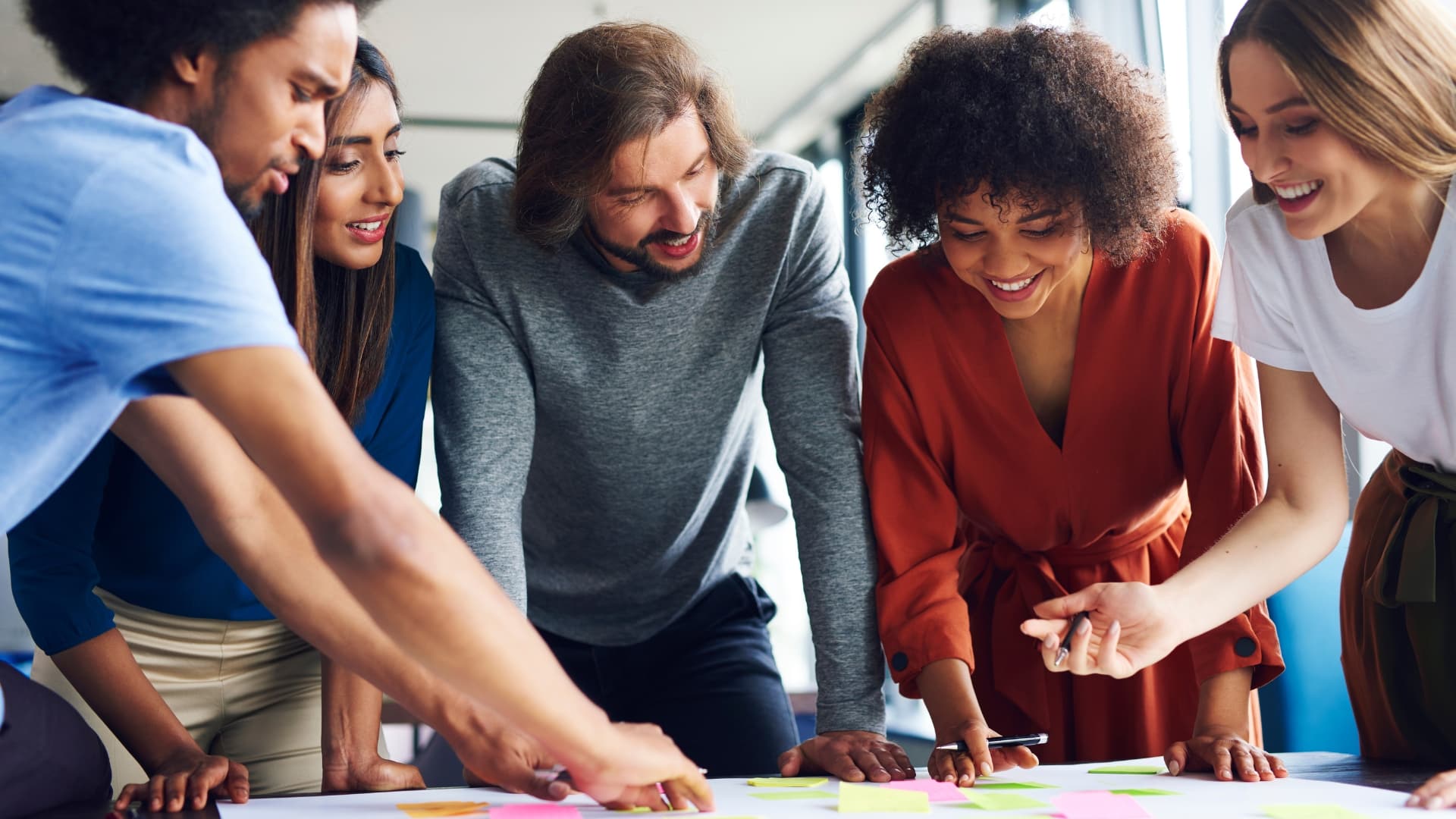 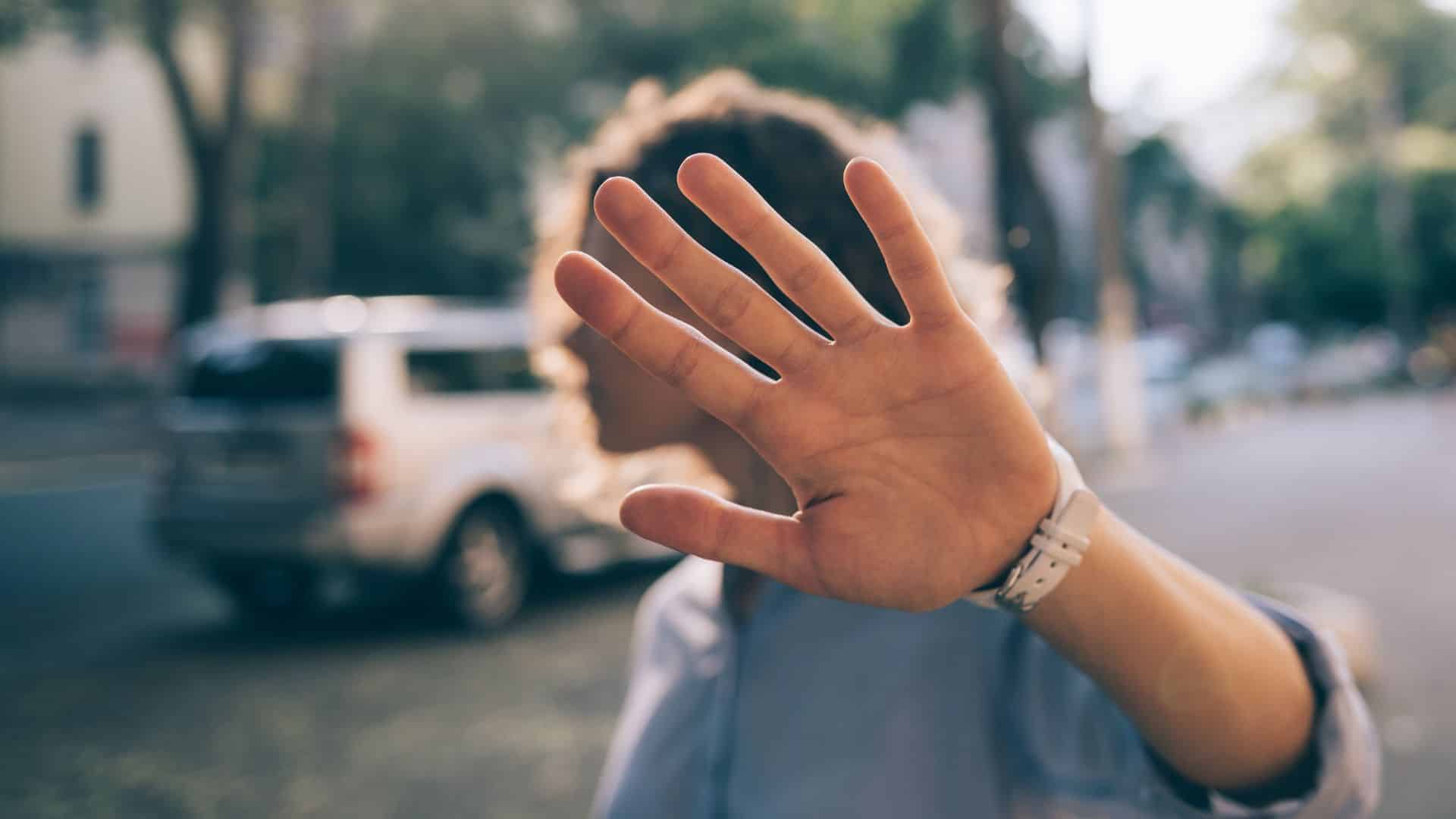 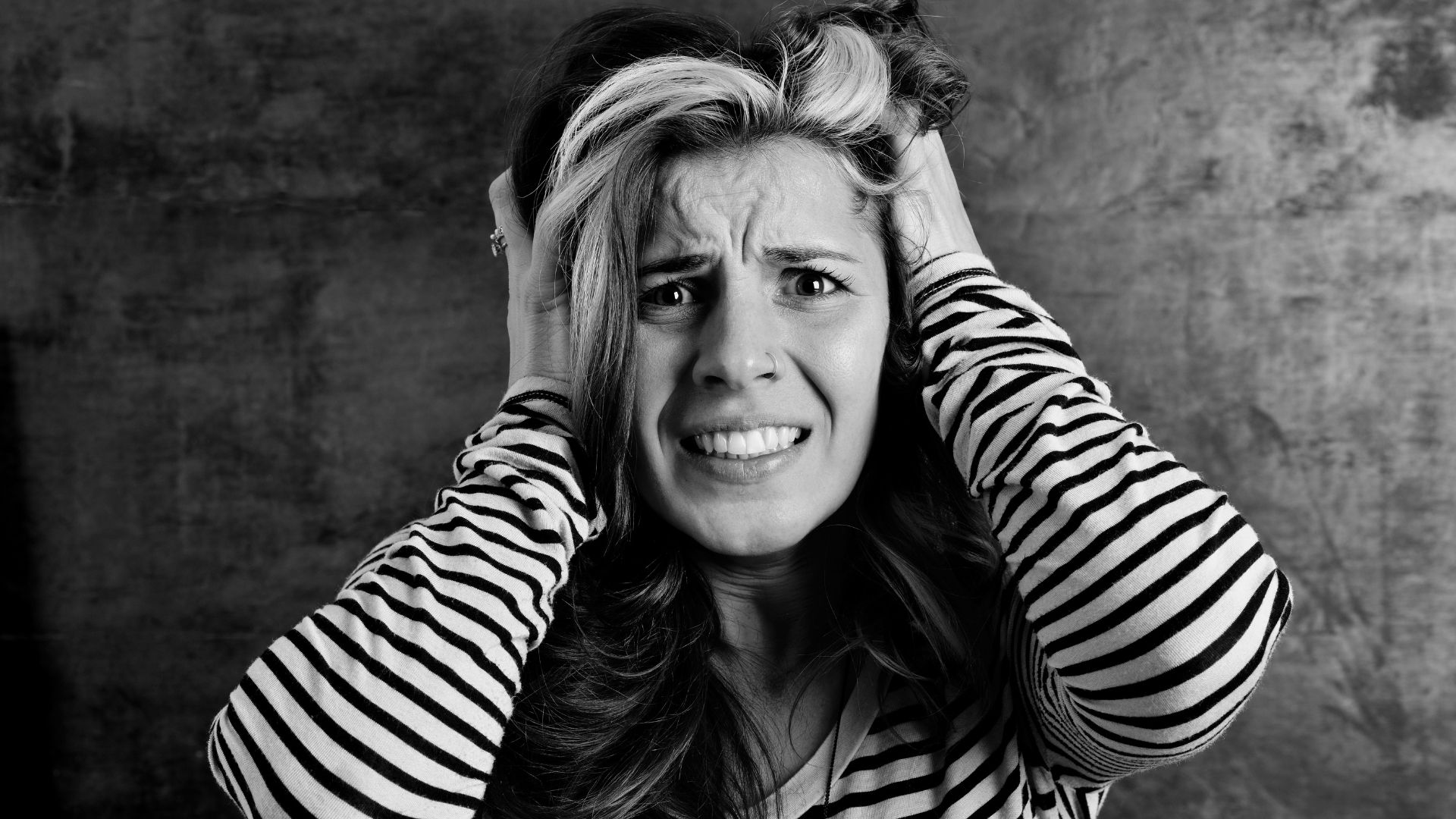