Date Night in the Metaverse

I never thought I would say this, but I went on a virtual date. In the Metaverse. With a guy that looks a lot like my husband. (Don’t worry, it actually was my husband, just in digital form!) If you read my blog about being a technological dinosaur, this development might surprise you, but definitely not more than it has surprised ME!

It all started when Brian realized he could build a place in the Metaverse that could bring people together and shine the light of Jesus into places he might never have the opportunity to go physically. After a few false starts, and with a lot of help, Brian and Olivia hosted their first live Metaverse show on August 17, 2022 with guests Aaron Sorrels and Jason Earls. I’m not going to say a lot about that, since we’ll be working on another blog all about it, but I will say that I was so moved by the conversation and camaraderie I witnessed during the broadcast. I mentioned to Brian that it was so cool to see how naturally each of them responded during the interview, looking at each other while they talked and interacted with the audience.

Aaron Sorrels is the founder of The Soapstone Comedy Club in the Metaverse. I was really moved by his story and fascinated by the idea of a virtual comedy show, so Brian decided to take me to one Monday night. But first, he took me to a colorful and unusual church world to show me how they made a small group room that you get to by walking through a waterfall…(can’t wait to explore that a little more!) While we were there, he gave me the rundown on how to mute myself, how to activate a safe zone (a personal, protective bubble where no one can ‘virtually’ touch you, talk to you, or interact in any way until the Safe Zone is lifted. Users can report, block, and mute others from within a Safe Zone) and how to create a “party” where we could talk to each other without disrupting the event. Then we whooshed off to the comedy club and set up in a booth to enjoy the show. We got to chat with a few people and were served light pink, icy drinks (pink lemonade, perhaps?) and coffee as the laughs started rolling. As it turns out, instead of clapping you can make confetti shoot out of your fingertips by pumping your arms in the air. That certainly adds a festive air! You can also send “thanks” to people and depending on the version you choose, it makes their avatar glow in a different colored outline. It’s so fun!

Towards the end, they invited anyone who wanted to come onstage and tell a joke, but since I can’t even move around without running into things yet, I stayed in my seat. The comedian did call us out for taking a selfie, though, so Brian ran up to the stage to show him. I was cracking up, because I also don’t know how to hold my controllers normally, so my hands always look crazy on my avatar. Imagine my shock when I saw this photo and realized I had been holding my arms like this for who knows how long! Did the performer think I was x’ing him America’s Got Talent-style? He didn’t seem to notice. (I haven’t learned to smile yet, either 😬)

Real Connection Is Possible In The Metaverse

My favorite thing about the evening was talking to people and realizing how real connection is possible through this platform and actually much more authentic than social media. I know some people are afraid that using the Metaverse is opening the door to a Ready Player One-type scenario where people live their whole life in a virtual world. The truth is, there are already people living that way. Do you know people who spend every waking minute on Facebook? Or in front of a TV? As more and more people leave social media and jump to the Metaverse, we have a real opportunity to engage with them in meaningful ways and to use this opportunity to reach people we may not have another way to reach. 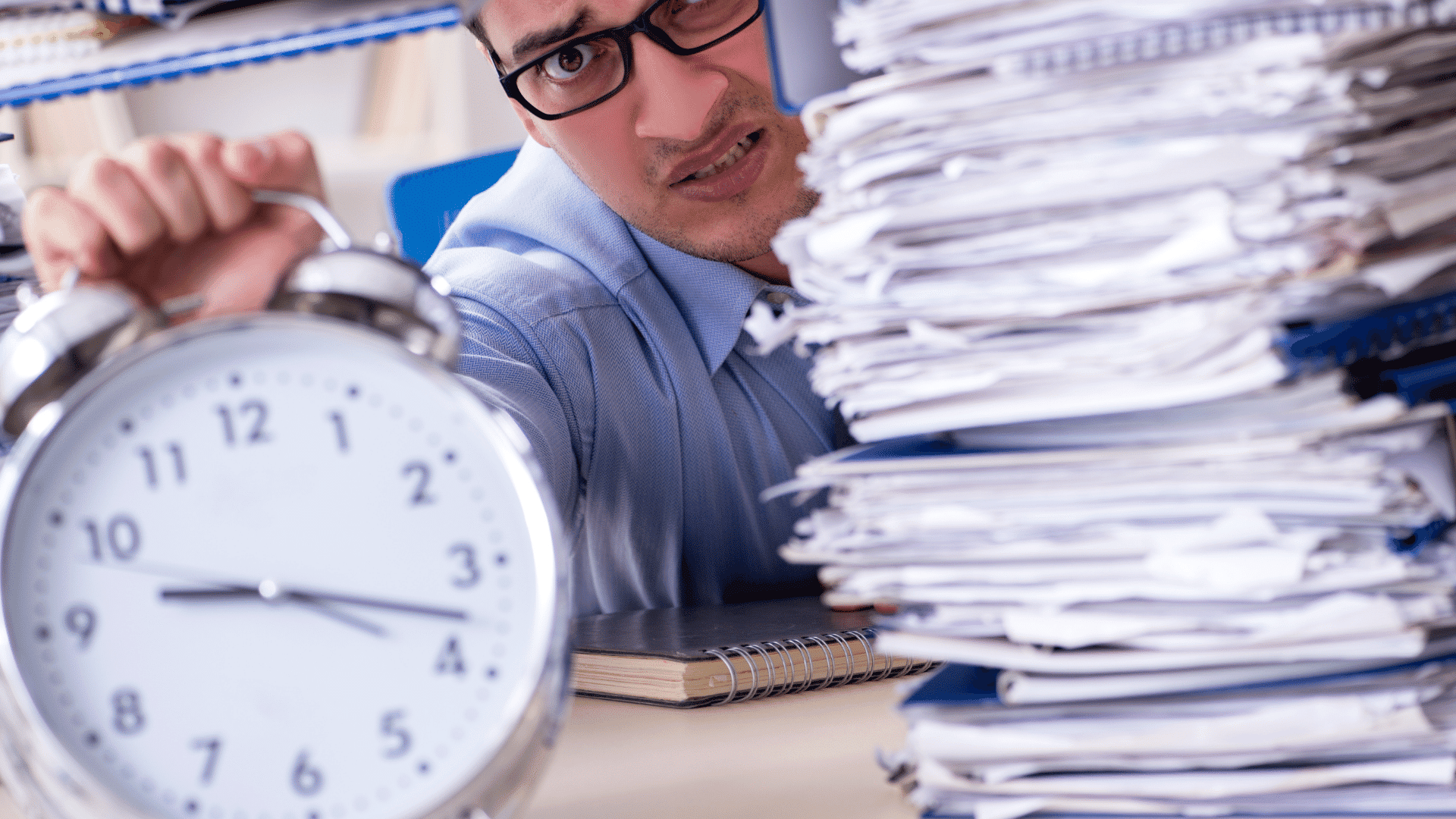 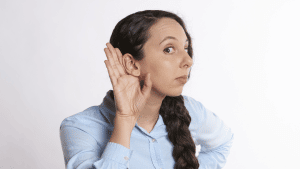 Why Your Business Should Be Focusing on Followers, Not Just Sales

Why Purpose Is Important on Digital Platforms 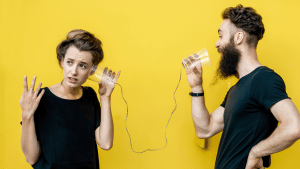 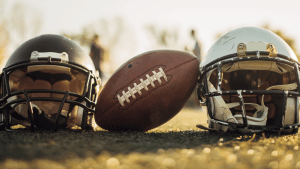 The Voice of ESPN In The Metaverse 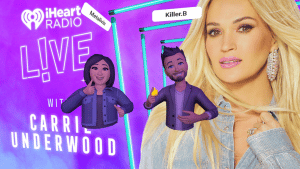