Should Your Radio Station Parler?

If you’ve heard about Parler—or if you’re on the platform personally—then you may be wondering whether your radio station should join. After all, the more people you can reach, the better, right? However, there are a few things you should know first, especially if you’re choosing between Facebook or Parler.

Overall, we don’t recommend that radio stations make the jump to Parler at this time. We’ll get into the reasons why below, but suffice it to say that Parler is a fairly new social media platform. It doesn’t have the robust reach or support tools that more established platforms have. As a result, it’s simply not worth your time to set up a successful Parler platform when you already have an existing audience on Facebook and other social media.

Here’s what you need to know.

Parler is a social media platform that was launched in 2018 in Nevada. The platform was created as a direct response to some of Twitter’s policies about fact-checking and labeling President Trump’s tweets as violence-inciting. The original intention of Parler was to provide a “free speech” social media alternative for conservatives who felt restricted by mainstream platforms. White supremacist content and conspiracy theories are widespread on Parler, as the platform’s guidelines do not dictate the removal of this type of content. However, Parler does state several guidelines such as no pictures of fecal matter, no obscene user names, no pornography, no “fighting words,” and no defamation.

Until 2020, Parler had fewer than 1 million users (for context, Facebook has 2.7 billion users). Downloads skyrocketed during the 2020 presidential election in November but have cooled down significantly. There are some high-profile users who share content on the platform, but they typically also utilize Twitter and other mainstream social media platforms. Overall, industry experts are predicting that Parler will fizzle out simply due to the lack of diversity of topics discussed there.

A technical perspective on Parler

Now, let’s cover the technical side of the platform. On the App Store, Parler is currently rated 3.5 out of 5 stars. There are some complaints about accessibility settings as well as a lack of support from developers in resolving problems. One user reports that, in order to register, you must provide your cell phone number, which introduces additional fraud risk. At the moment, Parler is only compatible with Apple devices (iPhone, iPad, and iPod Touch). If you’re choosing between Facebook or Parler, this limitation could be a key determining factor in who you’re able to reach.

It’s important to note that Parler’s content is displayed chronologically, not algorithmically like Facebook. The search mechanisms are a bit clunky, and it’s difficult to find other people to follow without scrubbing through someone else’s comment section. Influencers seem to take up the most space on Parler, with regular users “echoing” that content and conversing in the comment section.

Generally speaking, Parler users tend to appreciate the lack of censorship on the platform. But they also complain of a lack of community because of lack of use since many users still maintain other social media platforms. Finally, reviews indicate that the user interface design is fairly difficult to use. The mechanisms for posting, following, and discovering content are not intuitive, and the lack of developer support has forced many otherwise interested parties off the platform.

Why do people choose to use Parler?

That being said, most commentators and radio stations are not producing content that would get banned from Twitter or Facebook. Those who made the leap to Parler had to grow an audience completely from scratch, or convince existing fans to follow them over from other platforms. In moving to Parler, you gain the freedom to post different kinds of content but lose the built-in audience and marketing tools that other platforms provide.

Is Parler right for your station?

Before following the crowd, it’s important to determine whether Facebook or Parler aligns with your station’s goals. You might be asking yourself, Is Facebook done? Will I have to learn a whole new platform just to stay connected with my audience?

The good news is that it’s way too soon to make any assumptions. Here’s what we know. Parler is a very new platform and it’s yet to be seen whether developers and users will choose to continue using it. There is not a critical mass of users on Parler yet, and the developers have yet to resolve many technical problems that are preventing the platform from growing. At the moment, Parler has about 4 million active users. On the other hand, about 3.14 billion people each month use at least one of Facebook’s products: Facebook, Instagram, WhatsApp, and Messenger.

Of course, Facebook doesn’t get it right all of the time, and we believe in free speech at Killer Bee Marketing. If you personally want to join Parler, go for it! But there’s no ignoring the fact that the majority of people your station wants to reach are still using the Facebook platform. If your station’s goals are to stay connected with your audience and provide great content, then we recommend that you stick with Facebook and avoid Parler for now.

But what if Facebook dies?, you might be asking. This is why we teach stations to invest in their own digital assets such as your website, your own email list, and your own apps. If you’re that nervous about Facebook closing, then maybe it’s time you come up with a plan to bring more people to your own digital assets. No matter which platform you choose, social media is a tool for connecting with your audience. But it’s always smart to build brand value on your own terms.

Killer Bee Marketing can create a strategy and plan for your station to drive traffic to your own digital assets. Reach out if you want help deciding between Facebook or Parler, or if you simply need an expert’s advice about digital marketing for your radio station. 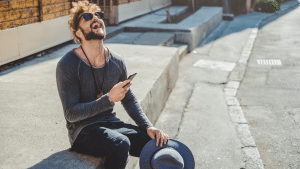 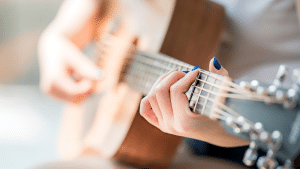 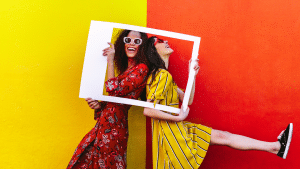 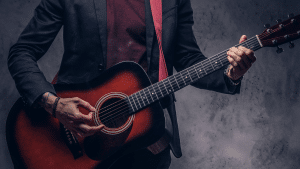 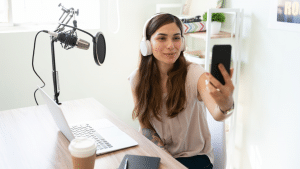 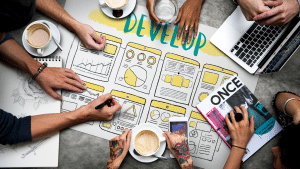 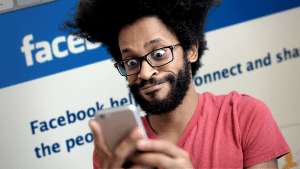 How To Disclose Sponsored Posts On Social Media